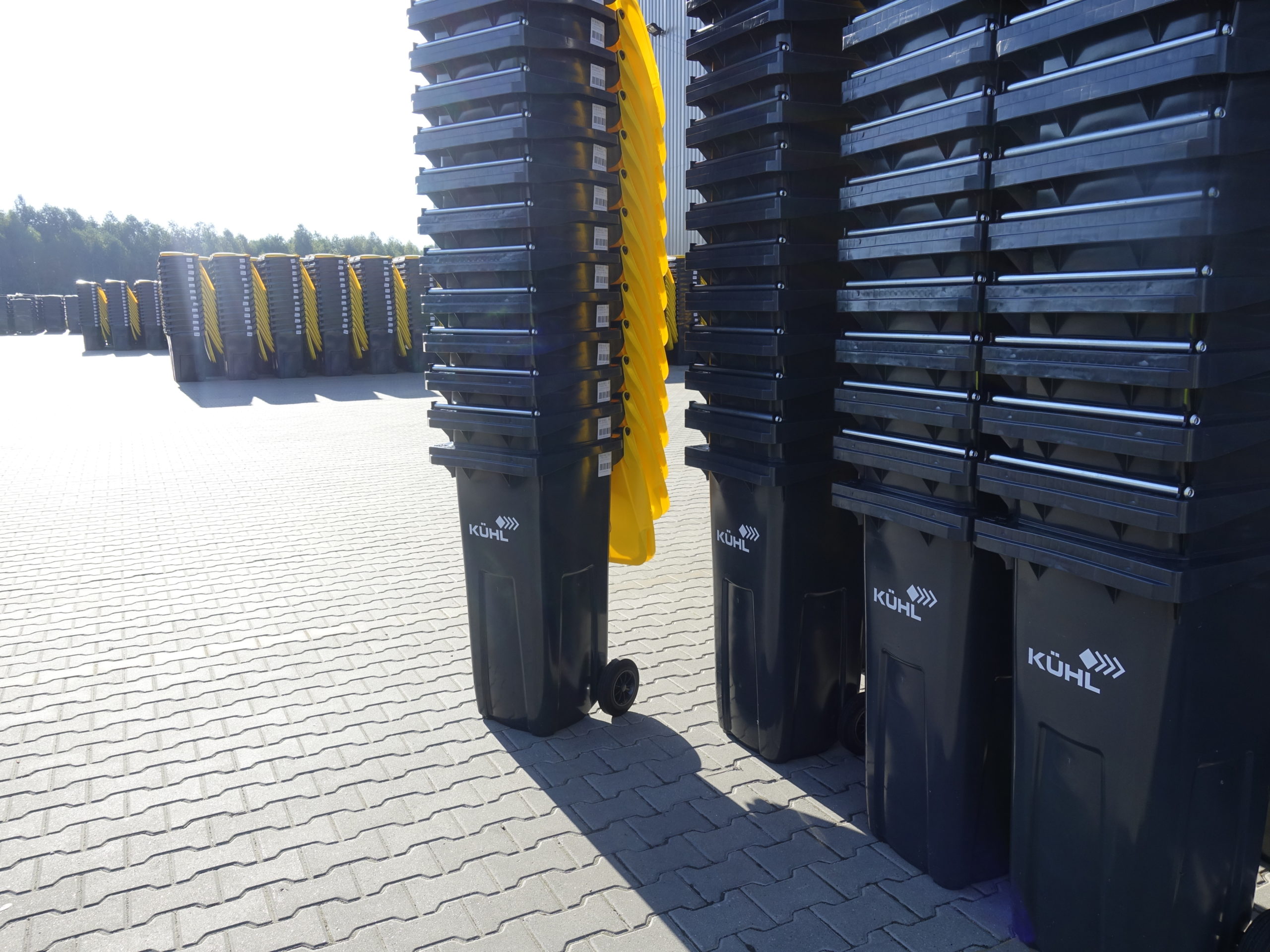 The Kühl Group has placed its trust in CONTENUR to supply and distribute two-and four-wheeled containers in the municipalities of Erzgebigskreis and Sächsische Schweiz-Osterzgebirge, in the east of the country close to the German city of Dresden. The supplies will be delivered in September and October and the distribution process will last until the end of the year.

This new contract, has enabled CONTENUR to make greater inroads in Germany.