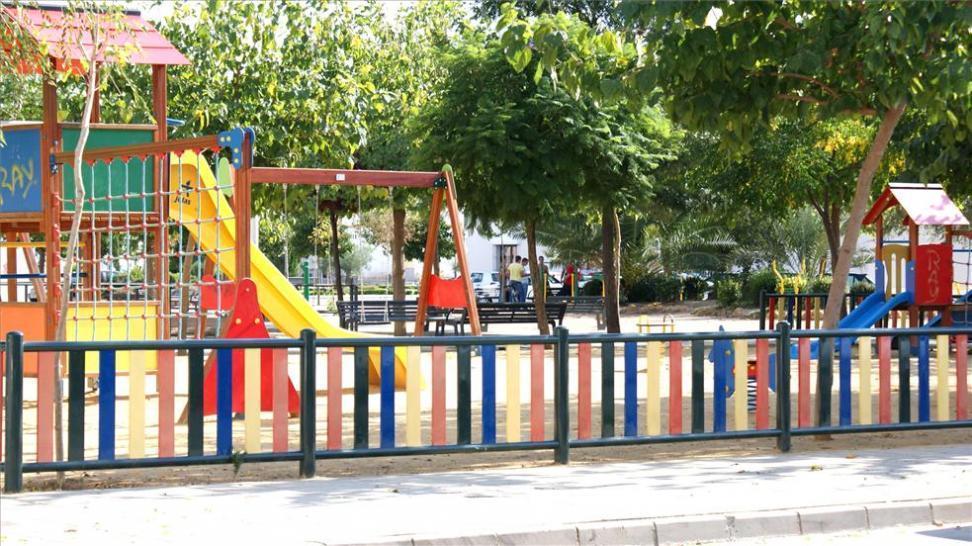 CONTENUR will carry out the improvement of 16 playgrounds in Córdoba

Yesterday, 25th May, at a meeting of Cordoba City Council, it was decided to give the go ahead to repairing and improving several children’s playground areas in the city. To be specific, the Infrastructures Department, headed by Councillor David Dorado, planned to repair a total of 16 children’s playgrounds awarded to CONTENUR. The tender was awarded in two lots and the works will last for three months as from the signing of the contract. The contract specifications include, amongst other matters, repairing the anchorage points, replacing and installing children’s apparatus, earthworks and erecting fences. To be specific, CONTENUR has undertaken to repair the following children’s playgrounds: Virgen del Camino, Evaristo Espino (I and II), Pasaje Ubrique, Cerro Muriano, Higueron I, Travesía Madrid II, Jardín de Orive, Arcos de la Frontera, Renfe, Gibraltar, Isla Fuerteventura, Amanecer de Fátima, Fidiana (Minerva), José de la Torre y el Cerro and Pintor Tophan, all in the Capital of the Province. Source: Diario de Córdoba