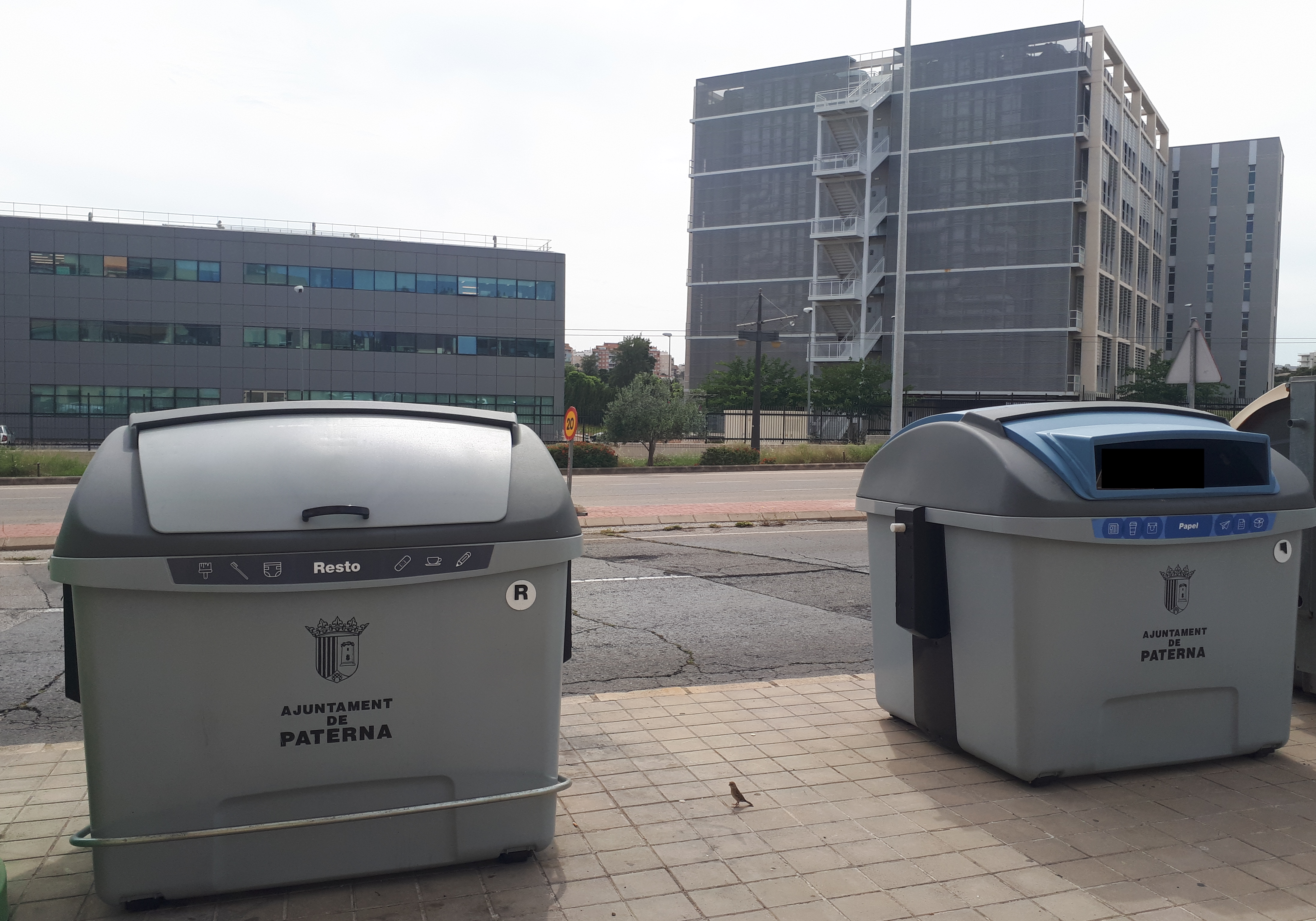 New OVAL container for the Borough of Paterna

The Borough of Paterna has purchased CONTENUR’s new OVAL container, the one that blends perfectly into the urban environment.

At an initial phase, 12 containers were installed, each with a capacity of 3,000 litres, for paper and Urban Solid Waste (USW).

The USW containers installed in the Borough are all equipped with a pedal, which enables users to operate and open the container cover in a safer and more hygienic way.

CONTENUR’s new containers are manufactured using the high-density polyethylene injection mould system, with protection against ultra-violet rays, so during the course of time they do not lose their new look. So they still look new after they have been in use for a long time.

Oval, is a container that is 100% recyclable and forms part of CONTENUR’s CIRCLE® Project, which manages following the principles of the circular economy, which means that, once withdrawn, the containers have a second life, becoming part of the raw materials used to manufacture new containers.