On March 8th, the British Embassy in Spain held the third edition of its UK-Spain Business Awards with the aim of recognise companies that have created and promoted investment relations between the two countries. The event was presented and directed by Hugh Elliott, British Ambassador in Spain, and Chris Barton, UK Representative for Trade in Europe.

This year the awards focused on companies that, through their activity, have developed and promoted actions in sustainability, innovation and with a gender perspective in Spain and the United Kingdom. A total of 14 awards were given and CONTENUR won the ‘Growth in the UK’ category for our expansion in the United Kingdom thanks to the opening of our factory in Knowsley, Merseyside.

Iñigo Querejeta, CEO of the CONTENUR group, together with Susana Diez, director of Communications and Marketing, attended the gala on behalf of the group. They thanked the support provided by the embassy in the construction of the new factory, Iñigo Quereja said: “With this opening we will meet three objectives: support the local economy, offer shorter delivery times and continue with our Closed Loop circularity project by being able to offer a second real life to the products“

Do you want to discover how we built the factory in the UK? 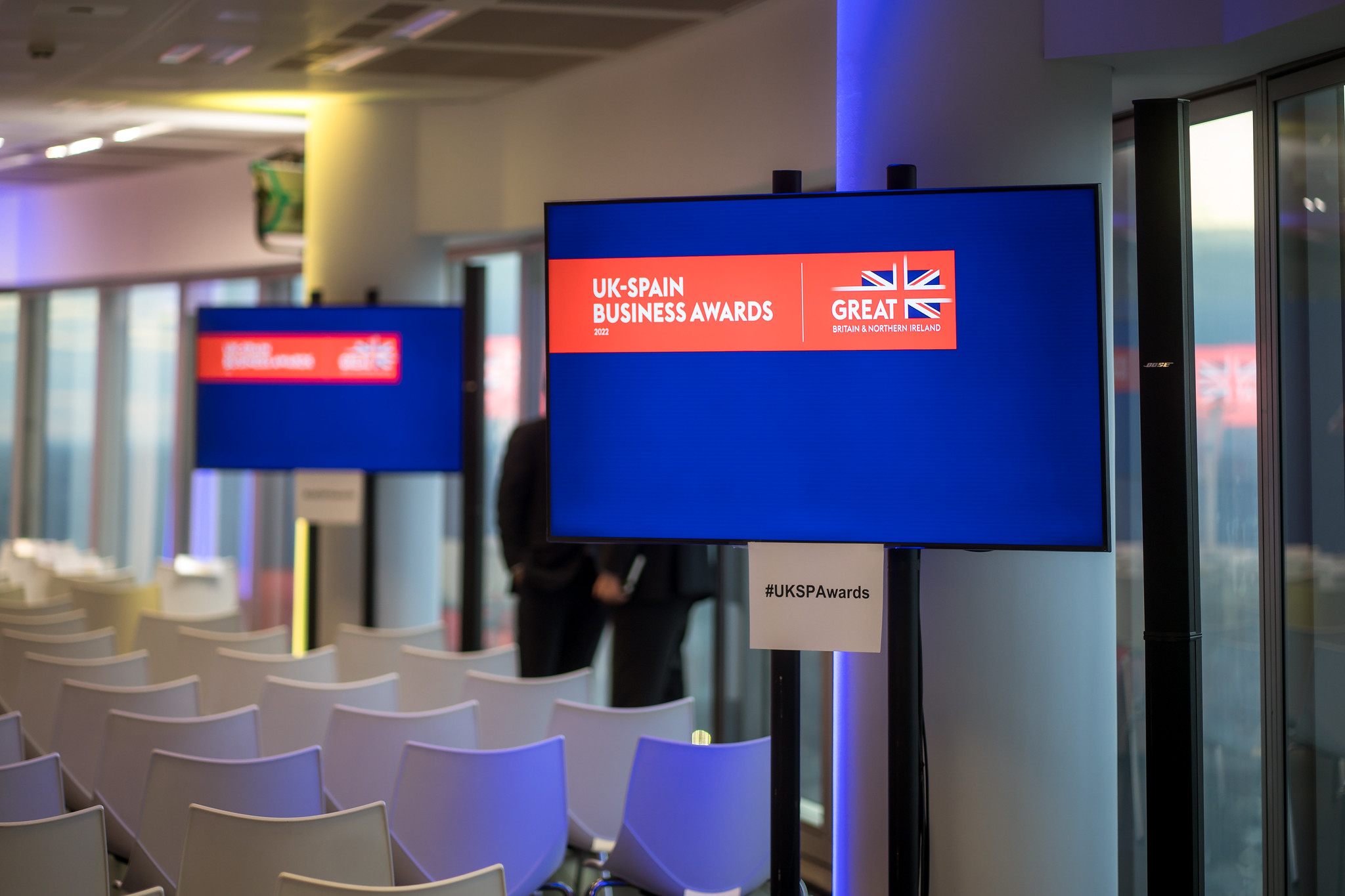 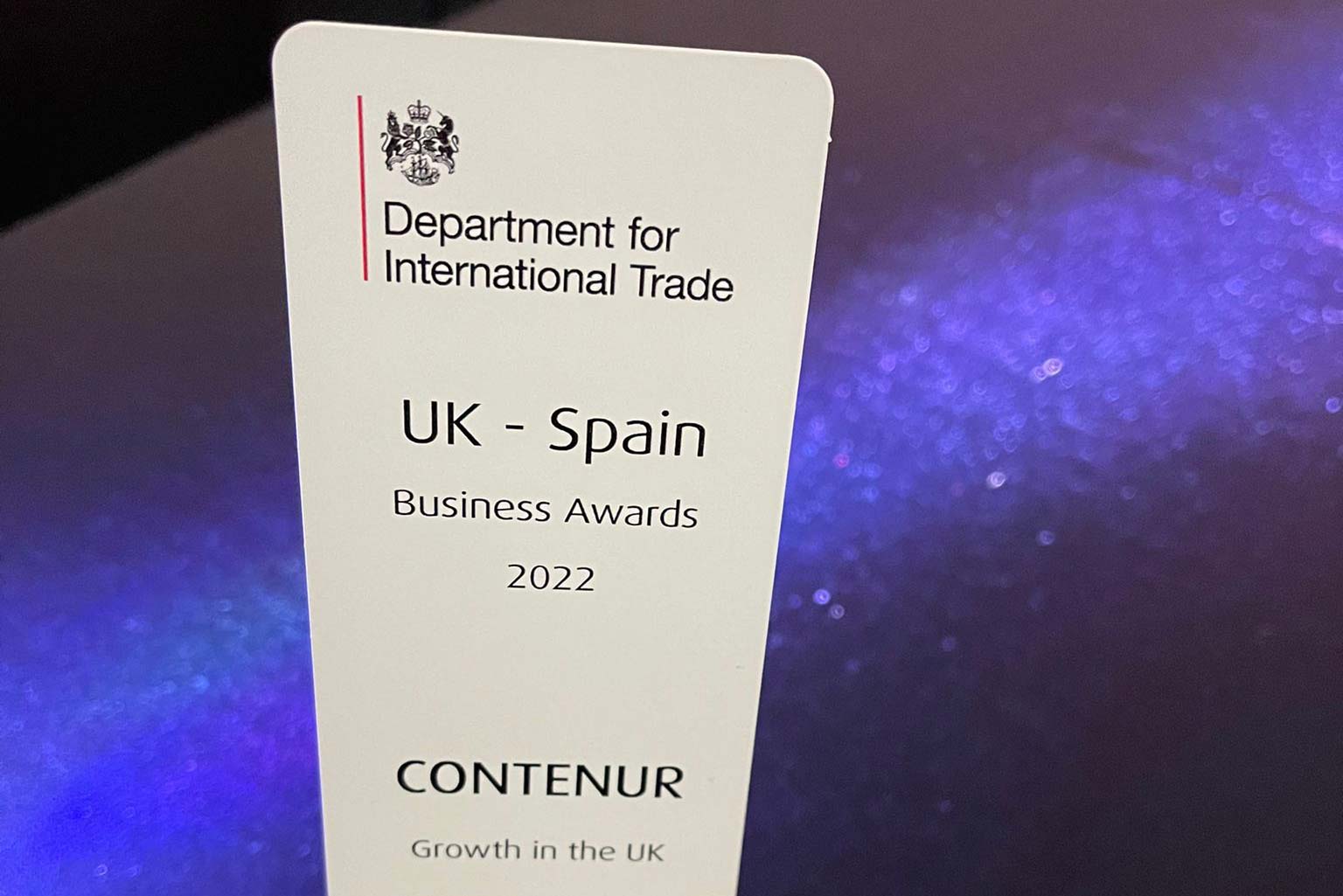 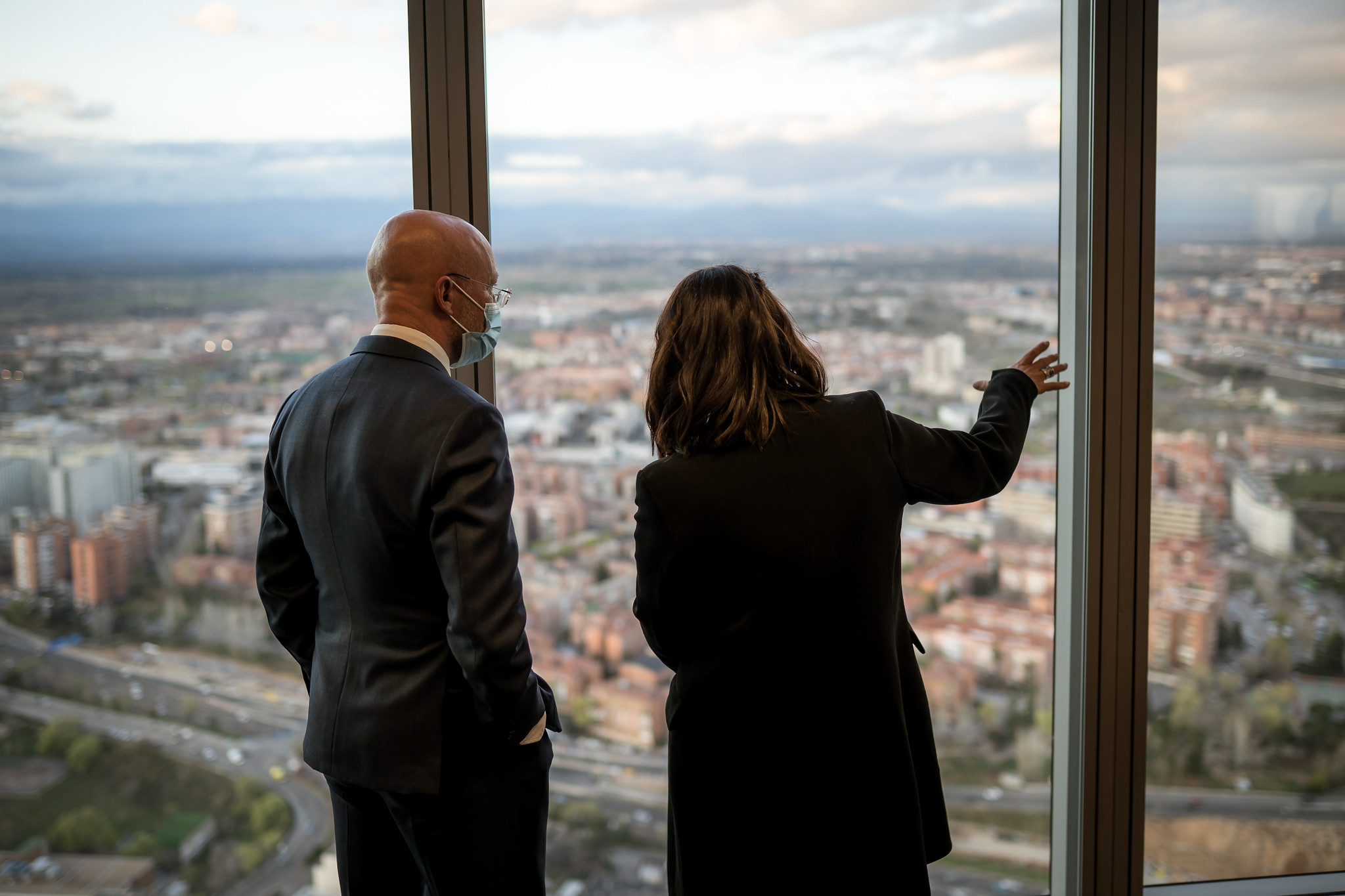 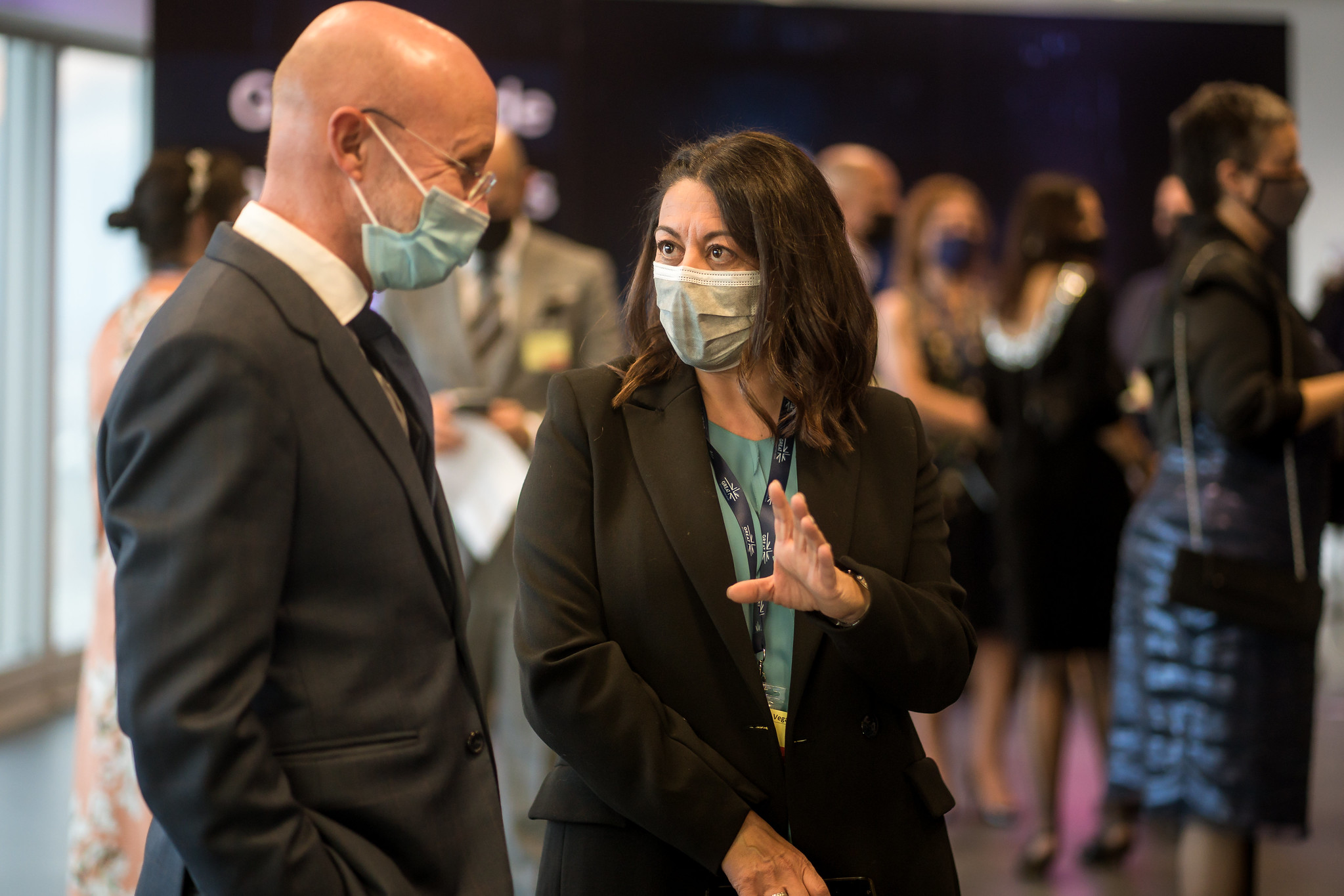 CONTENUR2022-03-10T12:44:47+01:0010 de March de 2022|Topicality|Comments Off on The British Embassy in Spain awards CONTENUR for its expansion in the UK thanks to the opening of the new factory in Knowsley