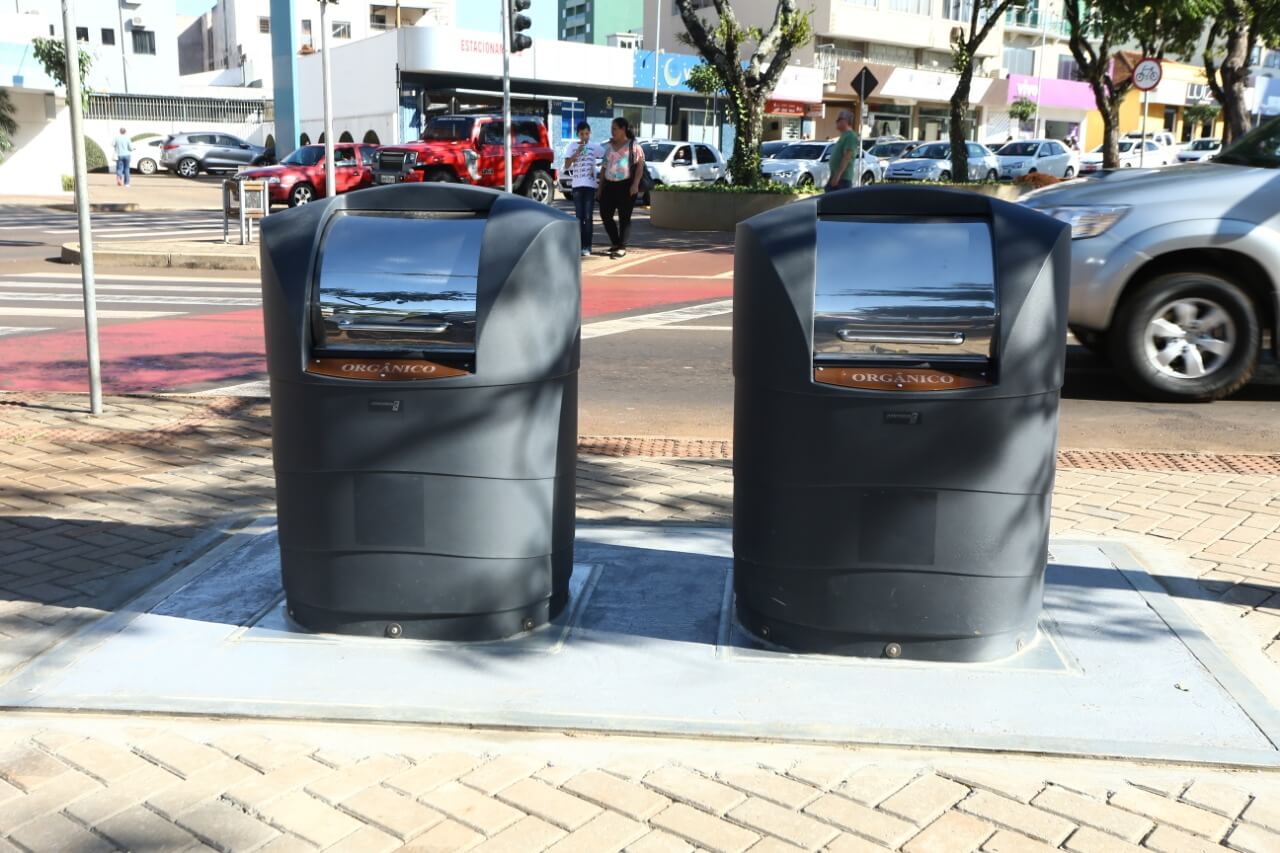 CONTEMAR, a subsidiary of CONTENUR in Brazil, has installed an island of underground containers composed of four units.

Cascavel is a Brazilian municipality located in the western region of the state of Paraná.

The underground island has been installed in the city centre for better waste management and thus contributing to the modernisation of the area.

This new waste collection system is part of the implementation of the new “Clean City” program, created by the municipal authorities, to transform the city into a cleaner one.

Underground containerisation has been widely embraced by the city’s citizens.